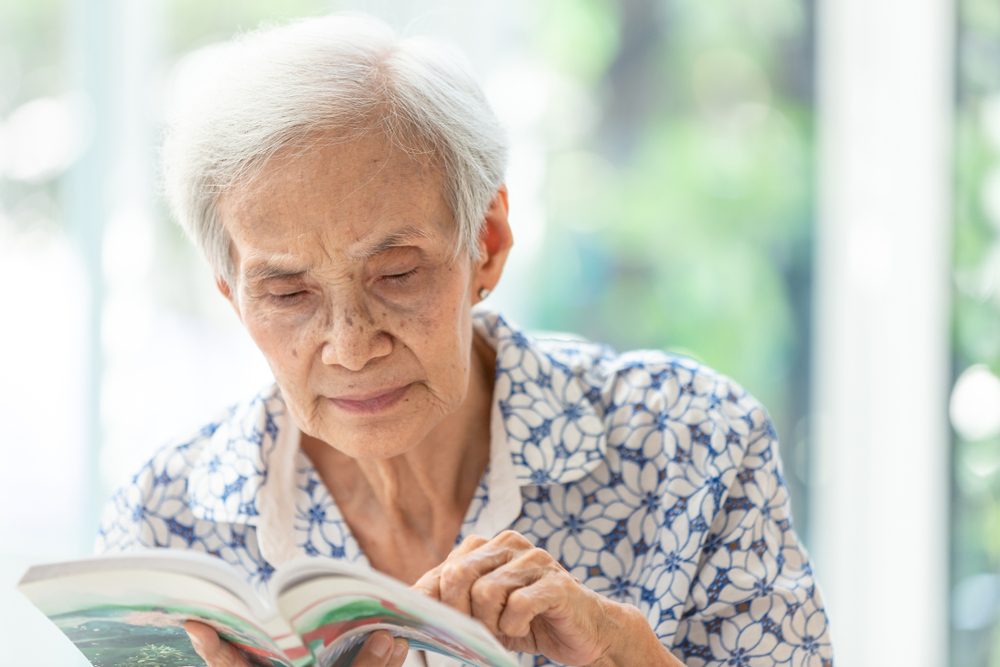 South Korea’s rural communities are disappearing, slowly but steadily. Young men and women, seeking opportunity, are moving to large cities out of the country, and as a result the small nation has one of the lowest birthrates in the world – less than one child per woman. Lower than half the rate needed to replace its population.

This decrease, which has accelerated since the 1980s, has hit rural schools very hard. Daegu Elementary, in Gangjin County, used to see around 90 students per grade. Now the school, which teaches grades 1 through 5, has only 22 students in total. Fourth and fifth grades each have only one student, and first grade has none.

“We went around villages looking for just one precious kid to enroll as a first grader,” said principal Lee Ju-young. “There was none.”

The idea was floated to close the school, but local residents saw that as unacceptable. Losing the 96-year-old school would only accelerate the decline of the area – families would leave, and their business with them. So Ms. Lee and other locals proposed an idea to the local education office; teaching elders how to read and write.

Eight women, between the ages of 56 and 80, stepped up to be the pilot students of this new program, which began in March 2019. They ride the bus with their grandchildren to school, share breaks and lunch with them, and study the literacy they’ve yearned for.

In the past, Korean families often used what resources they had to educate their sons. Girls were expected to stay home and look after their younger siblings while their parents worked to earn money for the household. These days, things have changed, even for the elders who never had any idea they could learn how to read, despite the humiliation of being illiterate.

“Writing letters to my children, that’s what I dreamed of the most,” said one of the students, Hwang Wol-geum. Seventy years old, Ms. Hwang has sent six children to school, some to college, but never could go herself. An oldest sibling, her early life consisted of raising her brothers and sisters and helping on the family farm.

It’s not always easy, though. Park Jong-sim, age 75, is more concerned about falling behind in her classes than she is about being the village’s champion octopus catcher. “My memory, hand, and tongue don’t work like I wish,” Ms. Park said, “but I am going to learn how to write before I die. You don’t know how I feel when I go to a government office, they ask me to fill out a form and the only thing I know how to write is my name.”

But teaching elders is in some ways easier than teaching children because they are determined to make up for lost time. “They are eager to learn, said first-grade teacher Jo Yoon-jeong. “They are probably the only students here asking for more homework.”

“I couldn’t believe this was actually happening to me,” Ms. Hwang said through tears on her first day of class. “Carrying a school bag has always been my dream.”

Teaching elders may have just saved this town, and as an extra bonus, is adding literacy to the community.