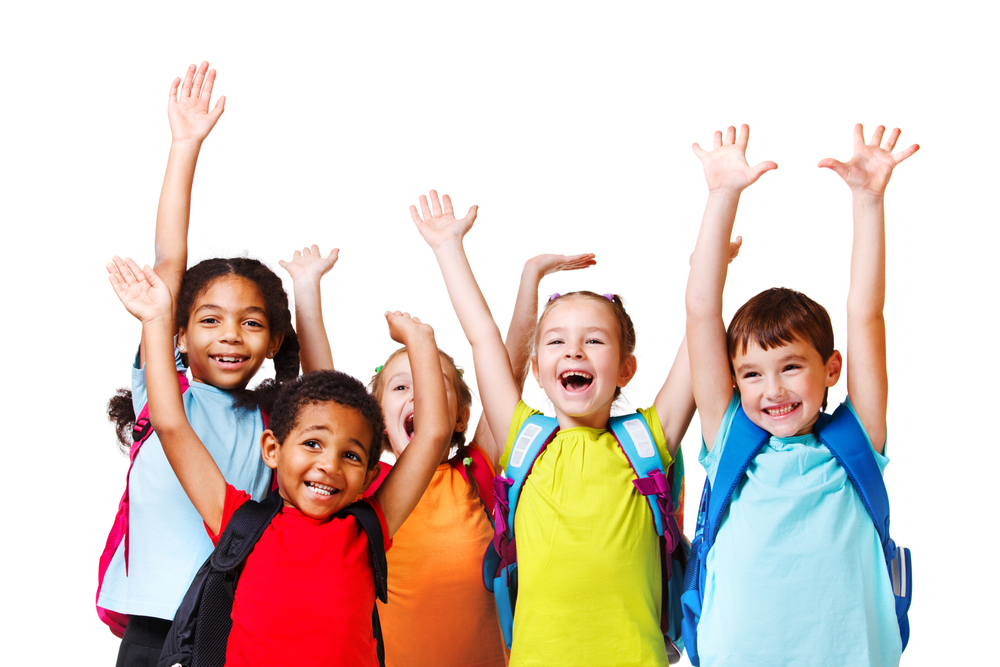 According to a study out of Queen’s University in Ontario, four minutes of physical activity can improve the behavior of elementary school students. The study was lead by researcher and professor in the School of Kinesiology and Health Studies Brendon Gurd.

“While 20 minutes of daily physical activity (DPA) is required in Ontario primary schools, there is a need for innovative and accessible ways for teachers to meet this requirement,” Gurd said. “Given the time crunch associated with the current school curriculum we thought that very brief physical activity breaks might be an interesting way to approach DPA. We were particularly interested in what effects a brief exercise bout might have in the classroom setting.”

During this study, students were taught a class and then given a break where they would perform a FUNterval activity, then taught another class. Researchers would observe the classrooms and measure instances of off-task behavior like fidgeting or inattentiveness. The study found less off-task behavior in the class sessions following the FUNterval breaks.

FUNtervals involves activities including acting out tasks like “making s’mores” where students would role-play the actions of collecting firewood, starting a fire, and roasting marshmallows with a series of lunges, crouches, squatting, and jumps. These activities follow a format of 20 seconds of quick storytelling, followed by 10 seconds of rest.

This study and its conclusions could provide a huge benefit for elementary school teachers. Given the success of this study, it is likely that there will be further studies and even pilot programs to delve deeper into the potential applications of FUNtervals in elementary school classrooms.

What do you think about FUNtervals? Would you use FUNtervals in your classroom?